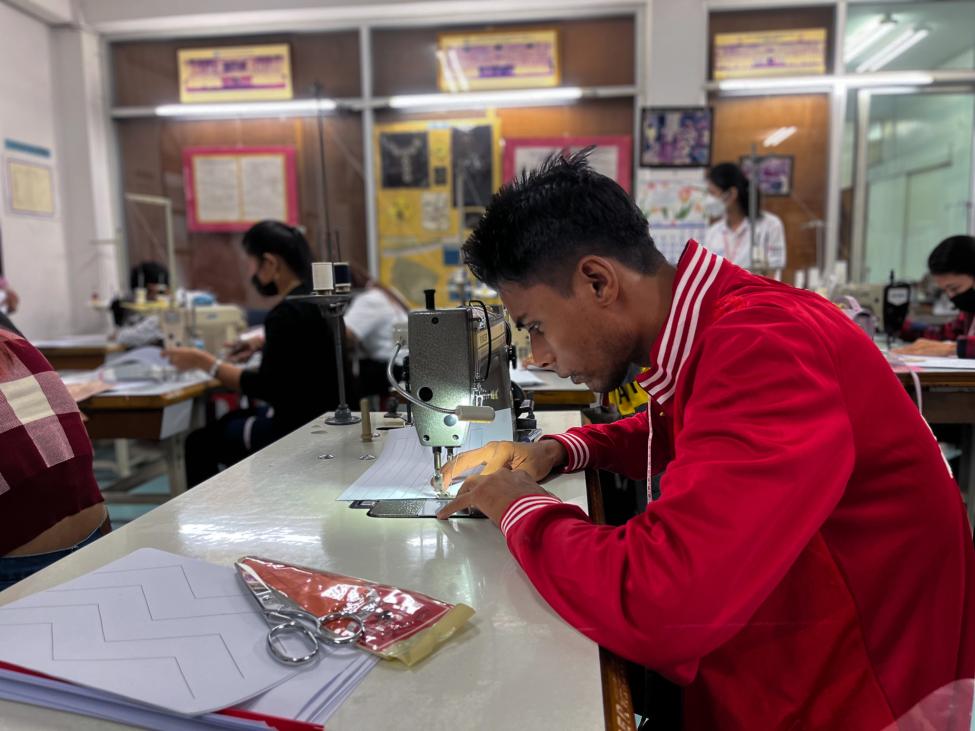 Since 2018, IOM has supported skills development trainings for over 4,000 migrant workers in Thailand. Photo: IOM/Anushma Shrestha 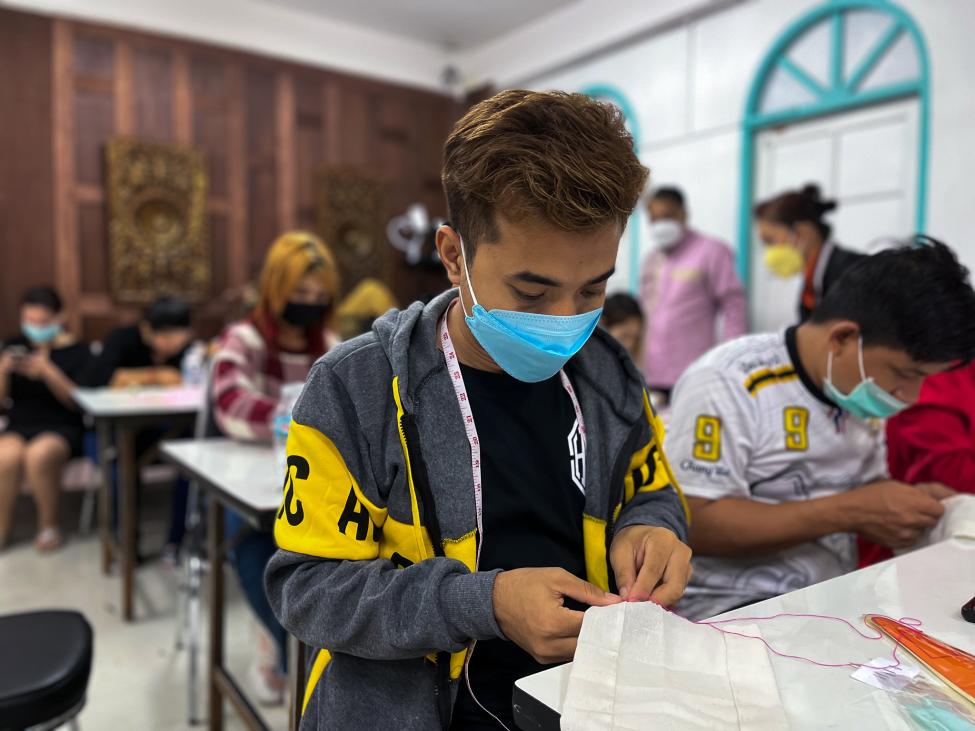 Since 2018, IOM has supported skills development trainings for over 4,000 migrant workers in Thailand. Photo: IOM/Anushma Shrestha

Bangkok – Thailand hosts approximately 3.9 million migrant workers, predominantly from Cambodia, Lao People’s Democratic Republic and Myanmar. Despite their significant contributions to the Thai economy, an estimated 55 per cent of migrants have not received formal vocational training for the positions they hold – preventing them from realizing their full development potential and placing them at higher risk of exploitation.

In response to this, the International Organization for Migration (IOM) launched in 2018 a series of training programmes for Cambodian, Laotian and Myanmar migrants. Four years later, over 4,000 migrant workers have now benefitted from the programmes, including 1,000 in 2022 alone.

Trainings aimed at enhancing technical skills have been rolled out in various sectors where migrants are employed, such as construction, domestic work, hospitality, manufacturing and textiles. Over 50 government, private sector and civil society partners have collaborated with IOM on the trainings.

“I have always worked in the textile industry, but I have never participated in a training like this before. It’s great to have the opportunity to explore new skills,” says Tun Tun Win, who has been working in Thailand for years to support his family, including a 7-year-old child who remains in Myanmar.

Aside from this, IOM has also been organizing courses on soft skills – including on Thai language, labour law, financial literacy and self-care – to enhance migrant workers’ protection and wellbeing.

“Migrant workers have long supported socioeconomic development in Thailand, but a majority have not received formal skills development or recognition of their qualifications,” said Geraldine Ansart, IOM’s Chief of Mission in Thailand. “Although many more can still benefit, IOM’s support to over 4,000 is a great step forward in maximizing their opportunities for advancement and their ability to contribute to sustainable development.”

Out of 4,136 beneficiaries from July 2018 to September 2022, 57 per cent were women. A majority (85 per cent) were from Myanmar, while 13 and 2 per cent were from Cambodia and Lao People’s Democratic Republic, respectively.

The trainings are part of IOM’s Poverty Reduction through Safe Migration, Skills Development and Enhanced Job Placement (PROMISE) programme, funded by the Swiss Agency for Development Cooperation. Implemented for a second phase in the four countries, PROMISE aims to support migrant workers in accessing skills development leading to gainful employment and promoting enhanced protection of migrant workers in collaboration with key stakeholders from public and private sectors.

One upcoming initiative under PROMISE, in collaboration with the International Telecommunication Union, is a first-of-its-kind digital skills assessment aimed at facilitating digital inclusion of migrant workers, especially for online remittance services.

Subscribe to IOM newsletter to receive the latest news and stories about migration.