Cinema and Migration - a magical bond that began over a century ago when filmmakers, many of whom were immigrants themselves, began making movies about a world on the move. Their films brought the dramatic, poignant and comic stories of migrants to diverse audiences, through images and emotions that were meaningful to every culture.

The International Migrants Day, celebrated on 18 December, aims to raise awareness about the challenges and difficulties faced by people on the move as well as their contributions to our community. At the same time, IOM is celebrating its 70 years of action in supporting migrants and States around the world.

Film has always been used to inform, entertain, educate and provoke debate. In our effort to raise awareness on migration issues amongst everyone, admission will be made free of charge for all screenings, paving the way for greater discussion around one of the greatest phenomena of our time. 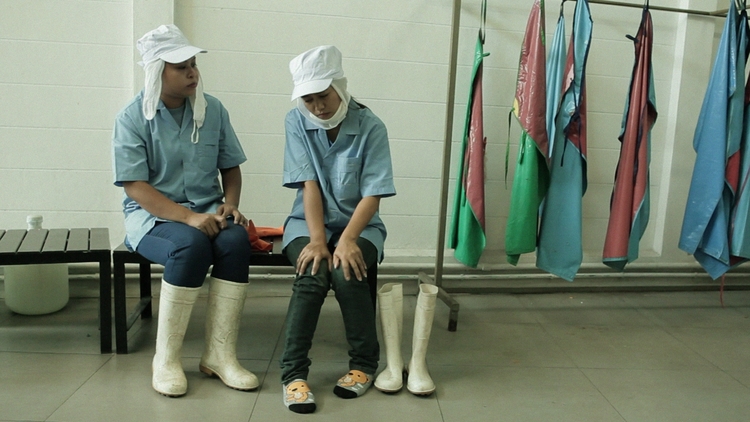 This short film is set in Mahachai, a town less than an hour away from Bangkok known for its seafood processing industry. The town, geographically situated by the river, is the site of many factories and has the highest number of Burmese workers outside of Burma. It is estimated that as many as 300,000 Burmese reside in Mahachai. Most of the Burmese are working, both legally and illegally, in these factories.

Just like any other day in Mahachai, Wawa Kai, a Burmese immigrant worker wakes up. She brushes her teeth and takes a cold shower. She goes to work at a factory where she grades squids and shrimps according to their sizes. But today she is not feeling well, and has to take the afternoon off. 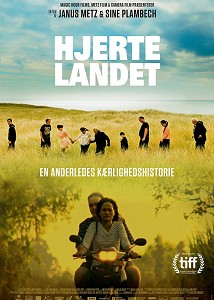 In the small northern region of Jutland, Denmark, over 900 Thai women are married to Danish men, a trend that started 25 years ago when a former sex worker from Northeastern Thailand married a Jutland native and has since helped lonely local men and impoverished women from her village find someone to marry and share life with.

Acclaimed filmmakers Janus Metz and Sine Plambech follow four of these Thai-Danish couples over ten years in an intimate chronicle that explores universal questions of love and romance, dreams and everyday hardship, life and death, and the very nature of family.